Byrd earned medalist honors with a round of 69 (-2), while Gogel was just a stroke behind at 70 (-1) to claim the second and final spot. They'll both play next at the 41st U.S. Senior Open just up the road at Omaha Country Club. 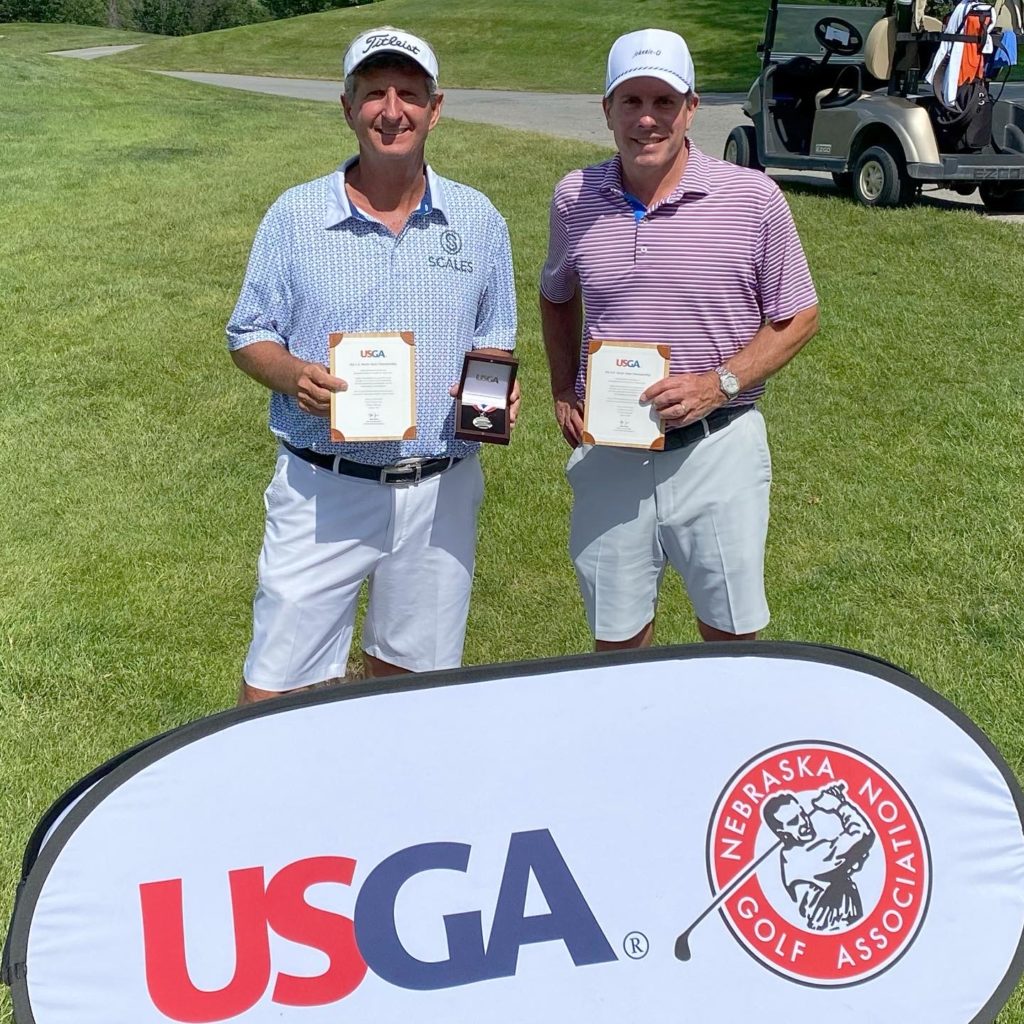 Byrd, a longtime professional who has been competing on the PGA Tour Champions since 2011, opened his round on fire. With birdies on four of his first seven holes, Byrd made the turn in 31 (-4). After a bogey on No. 11 and a double-bogey on No. 14, he rebounded with back-to-back birdies on Nos. 15 and 16 to get his lead back. A closing bogey gave him a back nine 38 (+2), but scoring proved to be difficult on Monday at Happy Hollow and he remained the low score.

Gogel, 50, is in his first year as a senior golfer, and has plenty of success as a professional. He owns one PGA Tour victory, the 2002 AT&T Pebble Beach Pro-Am, and six more Korn Ferry Tour wins, including the 1998 Omaha Classic at Champions Run.