OMAHA (July 1, 2021) – Four players advanced to the 2021 U.S. Junior Amateur Championship on Thursday through qualifying at Champions Run in Omaha, including two Nebraskans.

Hunter Swanson of Denver, Colorado put together the round of the day to earn medalist honors and one of the four qualifying spots. His round of 69 (-3) was the low by one stroke, and included birdies on two of his last three holes. 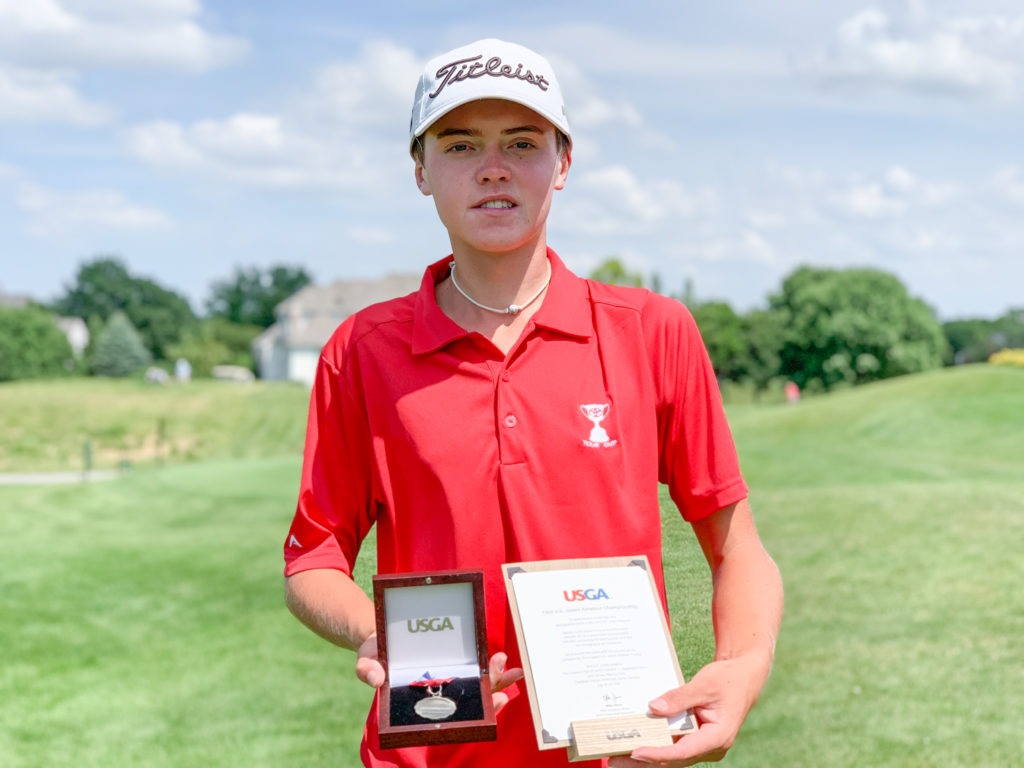 Four players finished a stroke back at 70 (-2), which meant a four-way playoff for the final three spots. Elkhorn's Luke Gutschewski and Ashland's Coltrane Mittag were joined by Will Hennessee of Tulsa, Oklahoma and Noah Kent of Naples, Florida in the playoff. 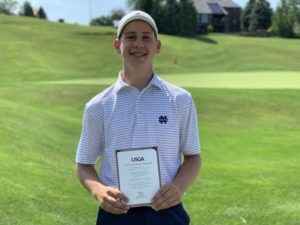 Will Hennessee of Tulsa, Oklahoma 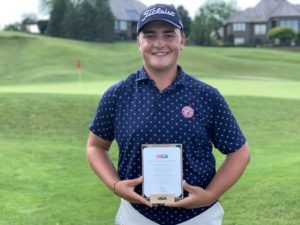 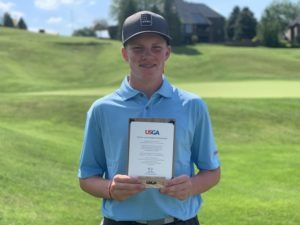 Swanson, Hennessee, Gutschewski and Mittag advance to the 73rd U.S. Girls’ Junior Championship at The Country Club of North Carolina in The Village of Pinehurst, North Carolina, July 19-24, 2021.

Kent is the first alternate, while Rei Harashima of Chula Vista, California is the second alternate after winning a 6-for-1 playoff at 72 (E).