One significant change implemented for 2022 is the expansion of the Nebraska Girls' Amateur to 54 holes. Previously, the championship was just 36 holes, but the expansion will qualify the event for World Amateur Golf Ranking points, which are only awarded to stroke play competitions if they are at least 54 holes.

Wayne Country Club will be the venue for those championships, the 22nd Nebraska Girls’ Amateur Championship and the 55th Nebraska Junior Amateur Championship, July 6-8. The club has hosted the boys' championship six previous times, most recently in 2010, when Beemer's Richard Schneider won. The girls' championship has been to Wayne just once, also in 2010 when Doniphan's Danielle Lemek won her second of four-straight titles. Lincoln's Nicole Kolbas and Omaha's Connor Steichen will be the defending champions, after each captured their first NGA titles last year.

Platteview Golf Club will host the 60th Nebraska Girls’ Match Play Championship and the 33rd Nebraska Junior Match Play Championship, June 6-9. It will be the first time hosting either championship for the Bellevue club, though it has hosted several other NGA championships. Wahoo's Lauren Thiele is the defending girls' champion, having won her second title last year. She could join a list of five players who have won three titles, the second-most all-time to Lemek's record four trophies. A new boys' champion will be crowned, as last year's winner, Christopher Atkinson of Omaha, is now in college. 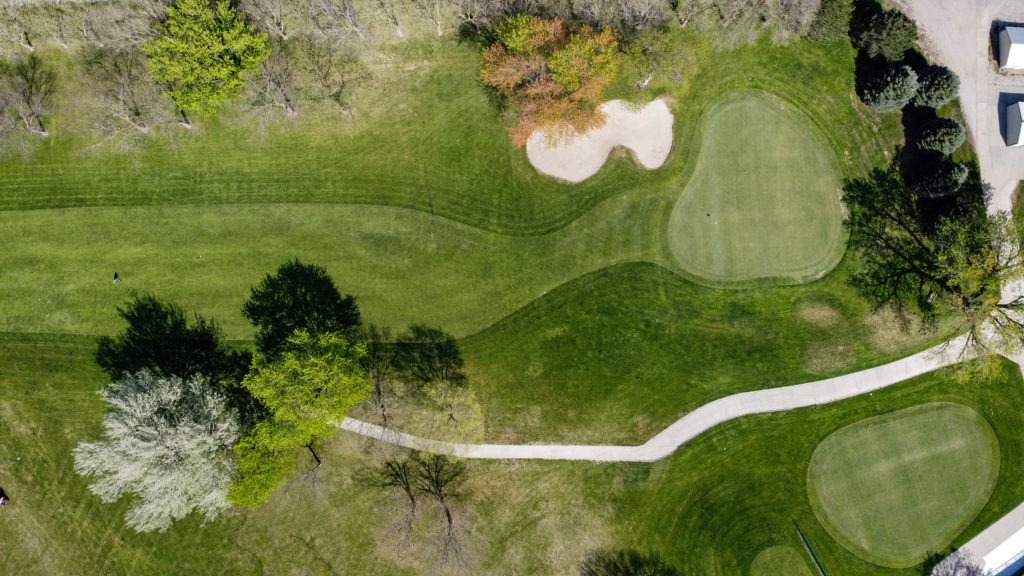 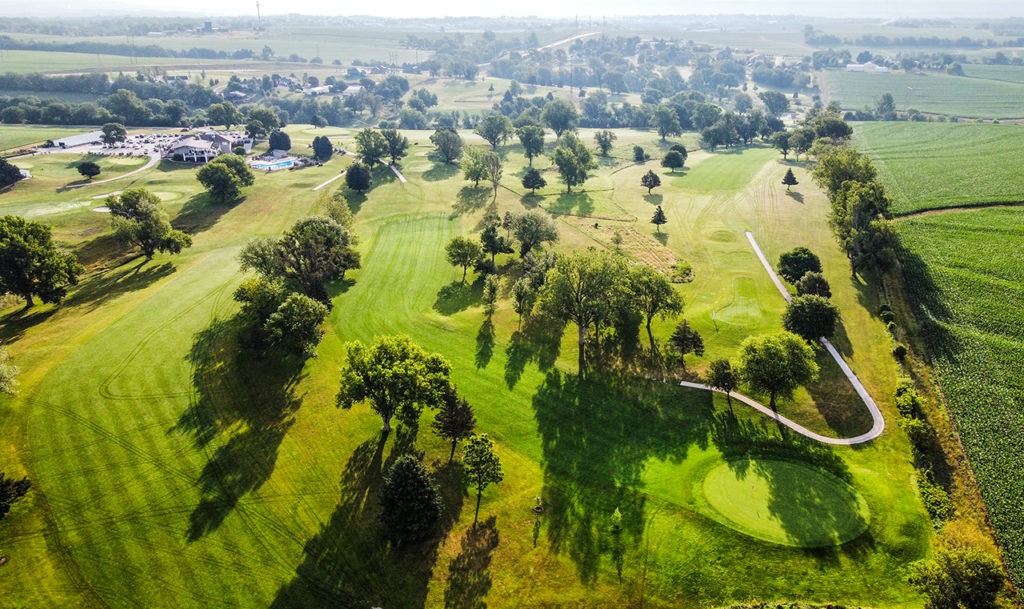