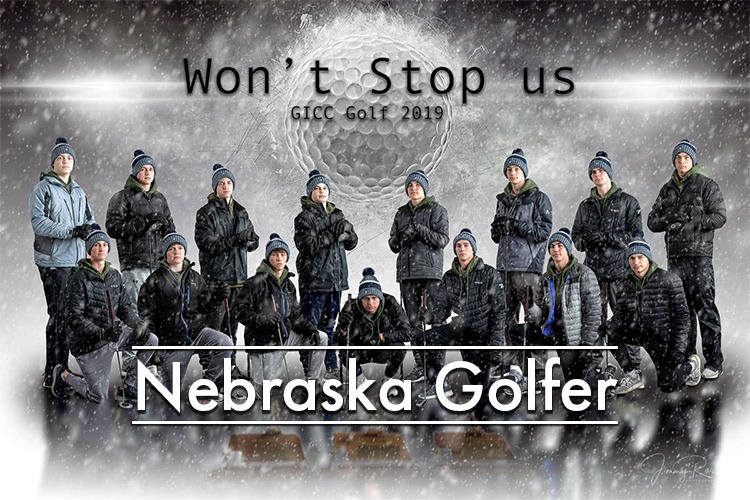 The May Issue of Nebraska Golfer is now available. Click the image above to view this month's issue. Content includes:

Nebraska Golfer is an online publication of the Nebraska Golf Association distributed to individual members each month. It includes regular features on the people, places and events that make golf in Nebraska great. Click on the button below to view past issues of Nebraska Golfer.