Gretna's Brian Csipkes completed just the second senior sweep on Thursday, winning the 12th Nebraska Senior Match Play Championship at Wild Horse Golf Club in Gothenburg. Csipkes won the Nebraska Senior Amateur earlier this year, and defeated Omaha's Jay Muller in the Final, 1 up, to secure his first Nebraska Senior Match Play title. In his first full year on the senior circuit, he joins Mike Krumland of Columbus (2014) as the only players to win both titles in the same year. Visit the Scoring tab for the brackets, and read the recap below. 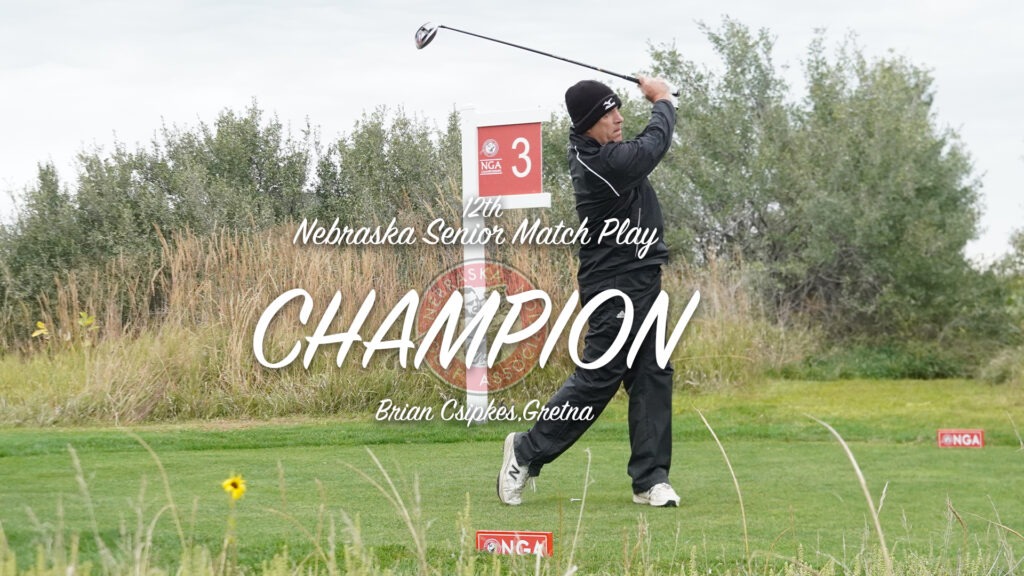 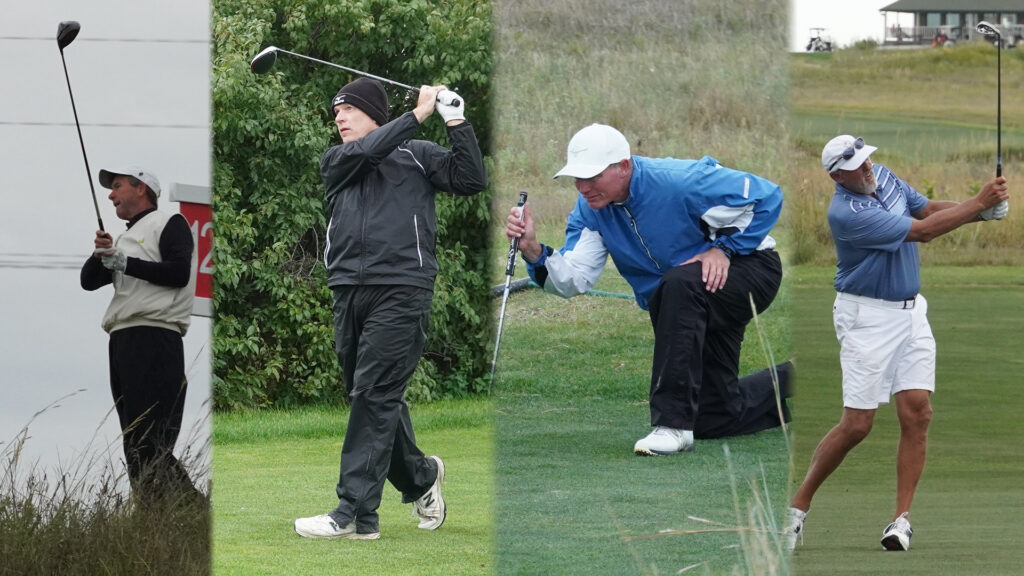 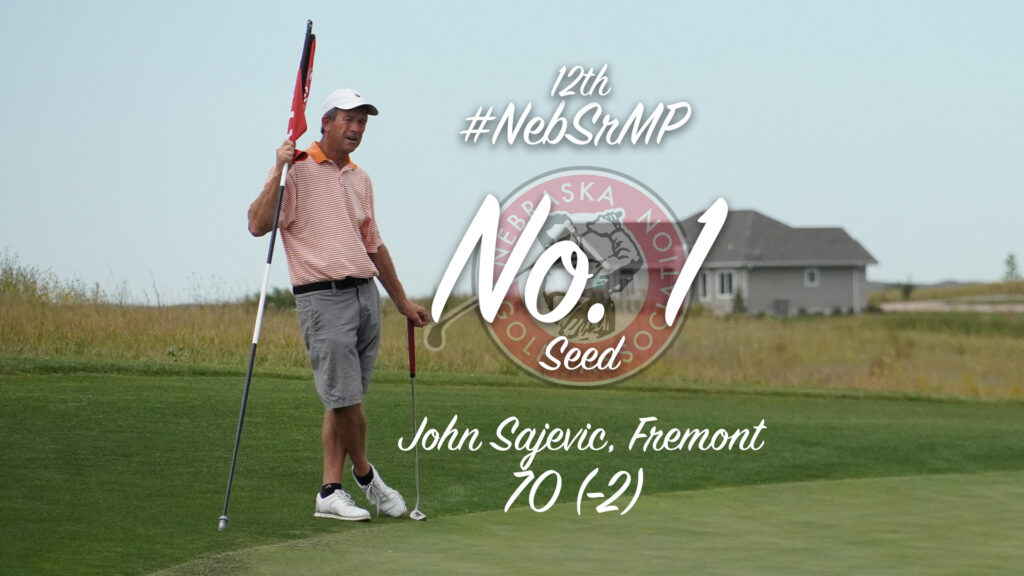 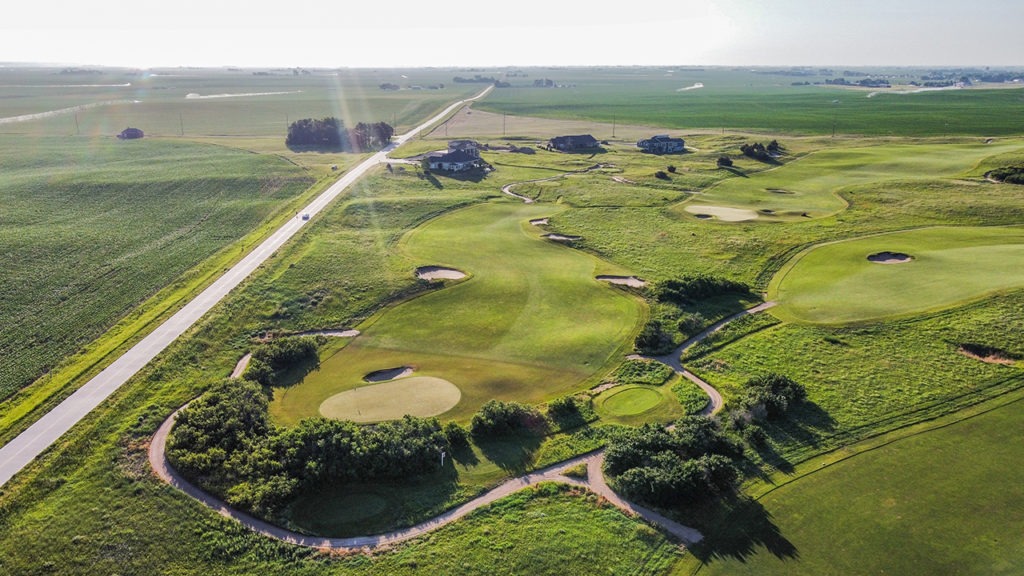 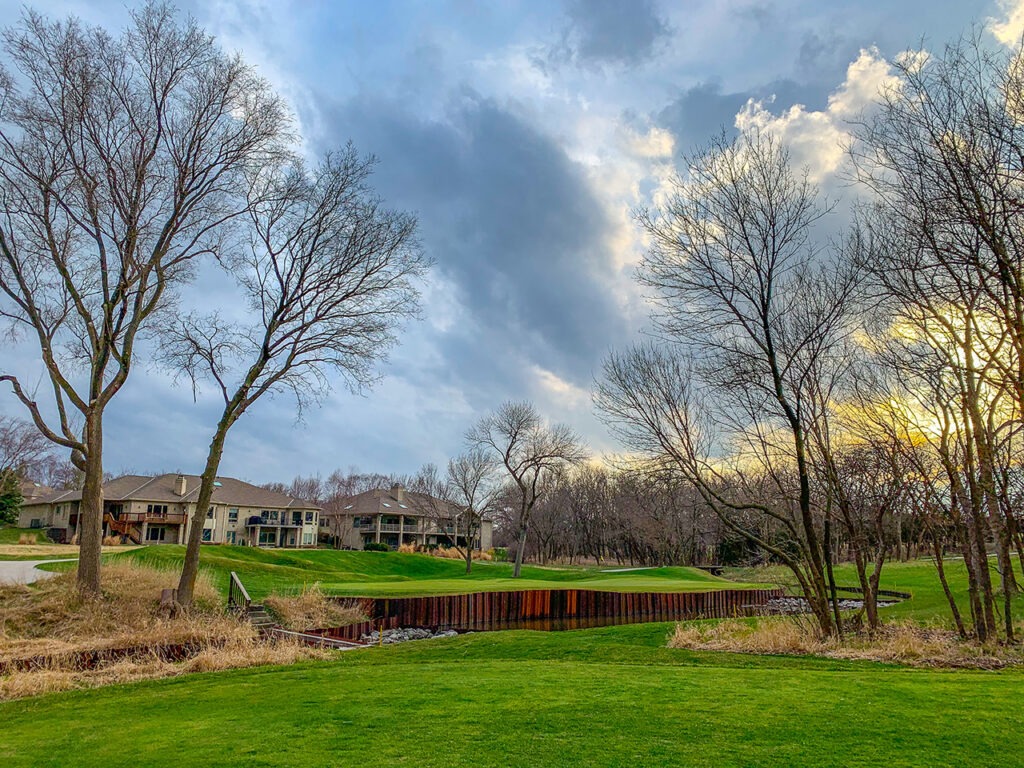 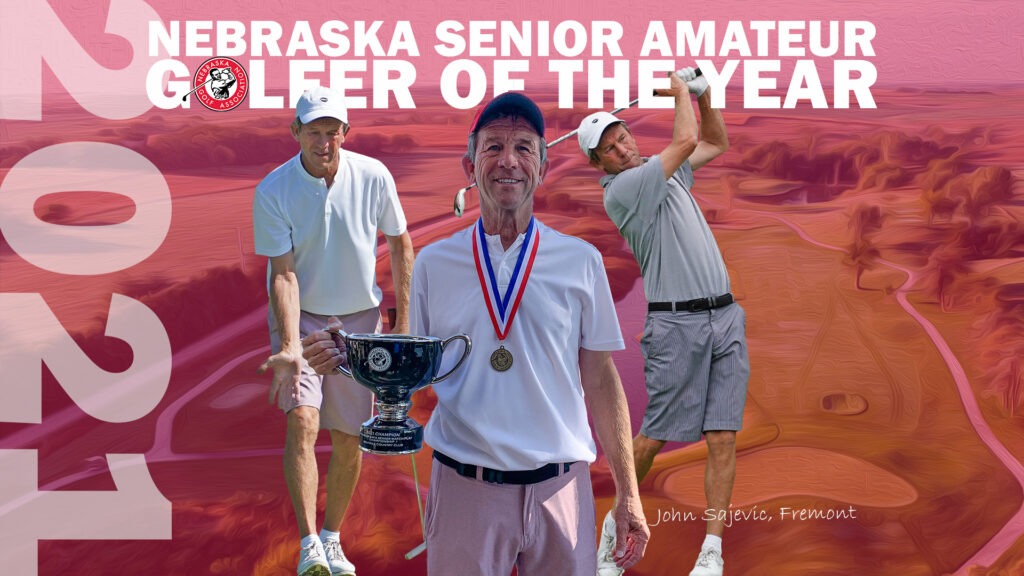 Sajevic is Nebraska Senior Golfer of the Year 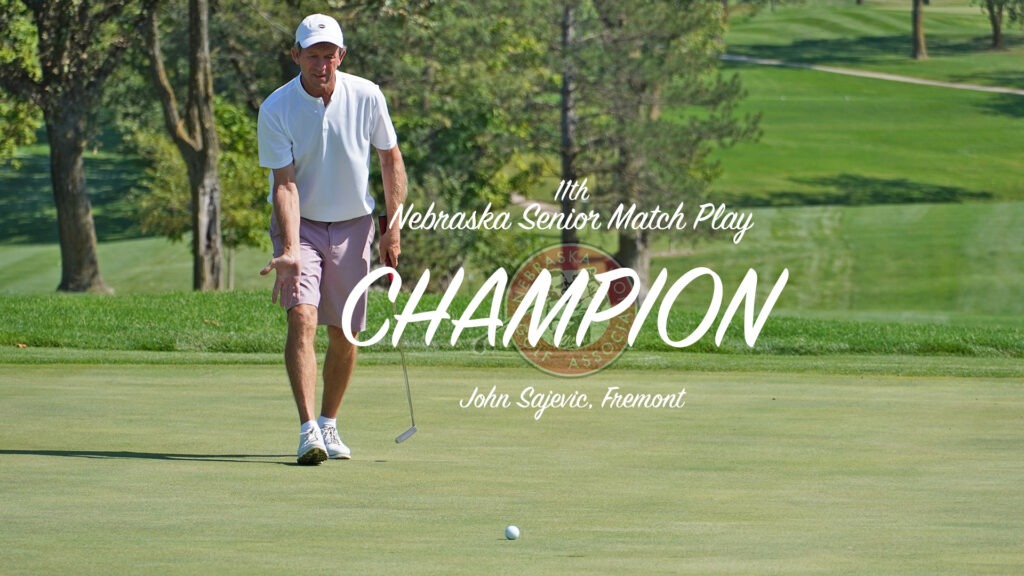 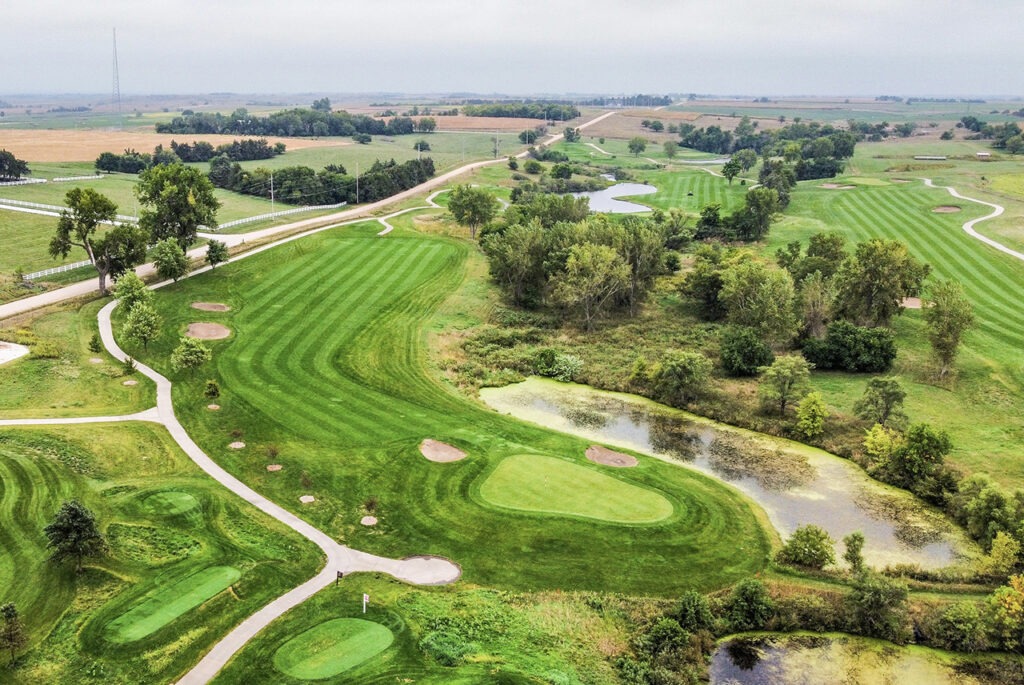 Tournament Division
For individuals with an up-to-date Handicap Index® exceeding 6.0. Golfers will compete in an 18-hole stroke play qualifier to determine brackets and seeds (based on gross score) for the match play portion. In match play, the player that completes the hole in fewer strokes (gross) wins the hole. Match Play brackets will be comprised of eight golfers.

Entries are open to amateur golfers who will have reached their fiftieth birthday by September 20, 2022. Entrant must have an active Handicap Index® issued by a “member club” of the Nebraska Golf Association and be a resident of Nebraska (see NGA residency below).

NGA Residency: An individual is considered to be a resident of Nebraska if they: a) maintain either a primary or a secondary residence in Nebraska, or b) are an active duty member of the United States Military stationed in Nebraska. If these criteria are in question, the NGA Tournament Committee shall render any final decision.

Entry fee of $150 must be paid by every player. Players who withdraw (402-505-4653, x104) prior to the close of entries will receive a refund minus less a $30 service charge. Players who withdraw (402-505-4653, x104) after the close of entries but prior to the competition will not be issued a refund unless the reason for withdrawing is medically related. No refund for any reason after September 19, 2022.

EXEMPT PLAYER ENTRY APPLICATIONS MUST BE RECEIVED BY NGA NO LATER THAN TUESDAY, SEPTEMBER 6, 2022 TO MAINTAIN EXEMPT STATUS AND GUARANTEE A SPOT IN THE FIELD.

Late applications are not acceptable and will be automatically rejected. (Entries by telephone, mail, e-mail, or FAX not acceptable.) Time limit for entries means time of receipt at NGA (not time entry is sent or transmitted to NGA). Entries should be submitted early to allow ample time for delay or error in transmission. The risk of delay or error in transmission lies solely with the entrant and the NGA will have no liability with respect to any such delay or error and the consequences therefrom, including rejection of the entry.

The championship field will be limited to 80 players. If more than 80 entries are received by the September 13, 2022 deadline, the field will be comprised of players that filed entries by the deadline in these categories:

*Entry applications received by exempt players following the September 6, 2022 exempt player deadline will be processed under category 6 above.

Practice Rounds
To make arrangements for a practice round at a time convenient to Wild Horse Golf Club please contact the club at (308) 537-7700. Regular rates apply.

“I kept telling myself to keep my foot on the ga

A familiar name Up Top. Round One is Complete an

The First Championship at @landmandgc Who takes

Time to earn a trophy of our own. NGA Staff Champi

He might build a second home here. Andy Sajevic

Josh Persons will play in his second @usga Champio

Mandi Sedlak, who competed in the first-ever U.S.

2022 Nebraska Women's Amateur Championship | Welcome to the FInal. Round

2022 Nebraska Women's Amateur Championship | Round One

2022 Nebraska Amateur Championship | Round One