OMAHA (February 26, 2020) – Entries open for the Nebraska Golf Association’s men’s championships on March 2, and the schedule is packed with opportunities to compete at some of the top courses across the state.

A historic venue will host the 112th Nebraska Amateur Championship on July 27-30. Happy Hollow Club will host Nebraska’s most storied championship for a record-tying 16th time, again matching Omaha Country Club for the most all-time. The first three Nebraska Amateurs hosted by Happy Hollow Club were conducted at the club’s original site, which is now Brownell-Talbot School. However, the club’s current location, on 105th Street between Center and Pacific, has hosted 12 championships, beginning in 1927. Happy Hollow last hosted in 2010, when Fremont’s Andy Sajevic won his second of three titles. Other notable Nebraska Amateur Champions at Happy Hollow include Sam Reynolds (1914), Johnny Goodman (1931), Rod Bliss Jr. (1935, 1937, 1940 & 1948), Bob Fraser (1946 & 1954), Dick Spangler Jr. (1958) and Charlie Borner (1970). All are at least three-time champions.

The 53rd Nebraska Match Play Championship will be at another record-tying venue, Hillcrest Country Club in Lincoln, June 22-26. The club will host for the fifth time, matching the mark set by The Country Club of Lincoln. Hillcrest last hosted in 2007, when O’Neill’s John Hurley won his first of three titles. Both majors, the Nebraska Amateur and Nebraska Match Play, will be limited to 156 players with a maximum Handicap Index of 8.0. 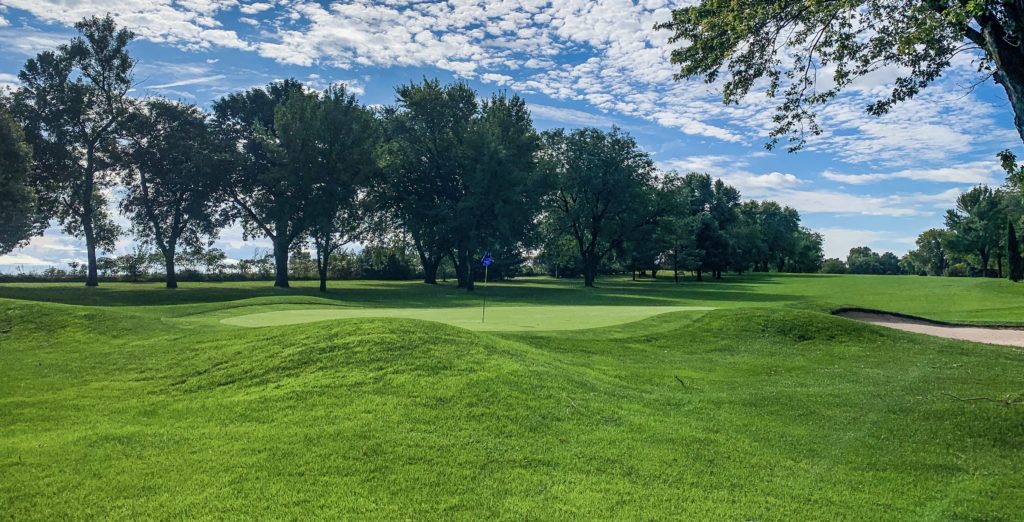 The Players Club continues as the site of the 19th Nebraska Four-Ball Championship, hosting for the fifth time in six years, April 25-26. The field, which is limited to 52 sides, has filled on the first day the past three years. The 22nd Nebraska Mid-Amateur Championship travels west for the second time in three years, with Axtell’s Awarii Dunes Golf Club hosting for the first time on August 29-30.