OMAHA (February 15, 2021) – Entries open for the Nebraska Golf Association’s championships on March 1, and the schedule is full of opportunities for golfers of all ages to compete at some of the top courses across the state.

The NGA's oldest championship will return to a place it has not been in 23 years, Lochland Country Club. The 113th Nebraska Amateur Championship is scheduled for July 27-30 at the Hastings club, which last hosted in 1998. Lincoln's Steve Friesen won that year in dominating fashion, setting several championship records, and winning by 13-strokes with a 267 (-21) total. It will be the sixth time Lochland has hosted the Nebraska Amateur, the first coming in 1966 when Omaha's Bob Astleford won for the fifth-straight year.

The 47th Nebraska Women's Amateur Championship is set at one of the top public venues in the state, The Club at Indian Creek in Elkhorn, July 19-21. It will be the first time hosting the championship for Indian Creek, which is the site of of the Korn Ferry Tour's regular season finale just a couple weeks later in August. Aurora's Danica Badura is the defending champion, after conquering a talented field last year. 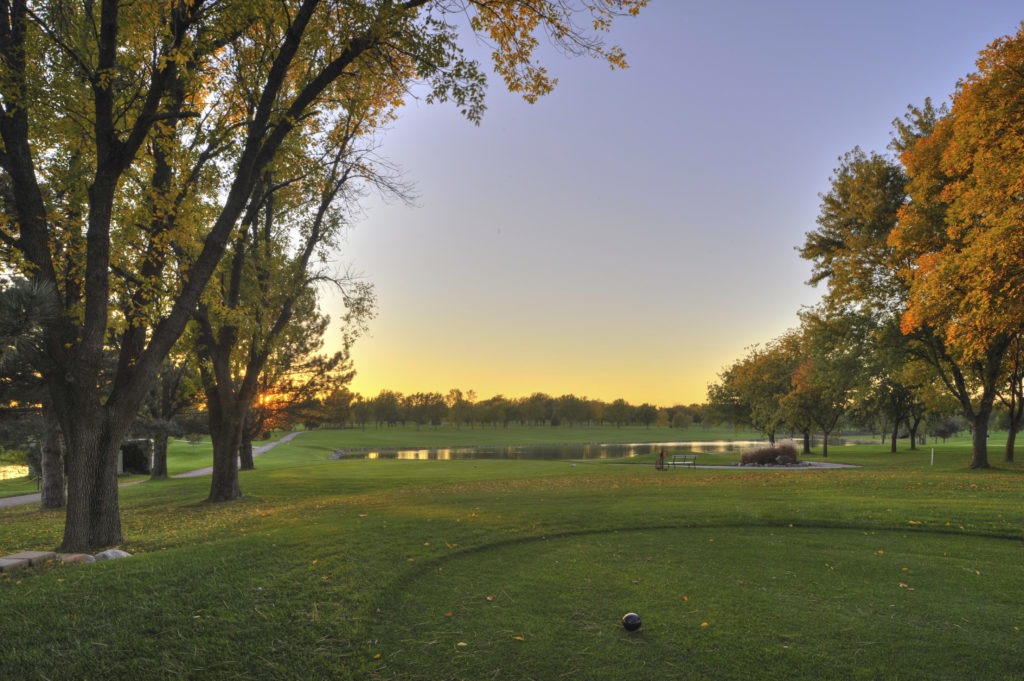 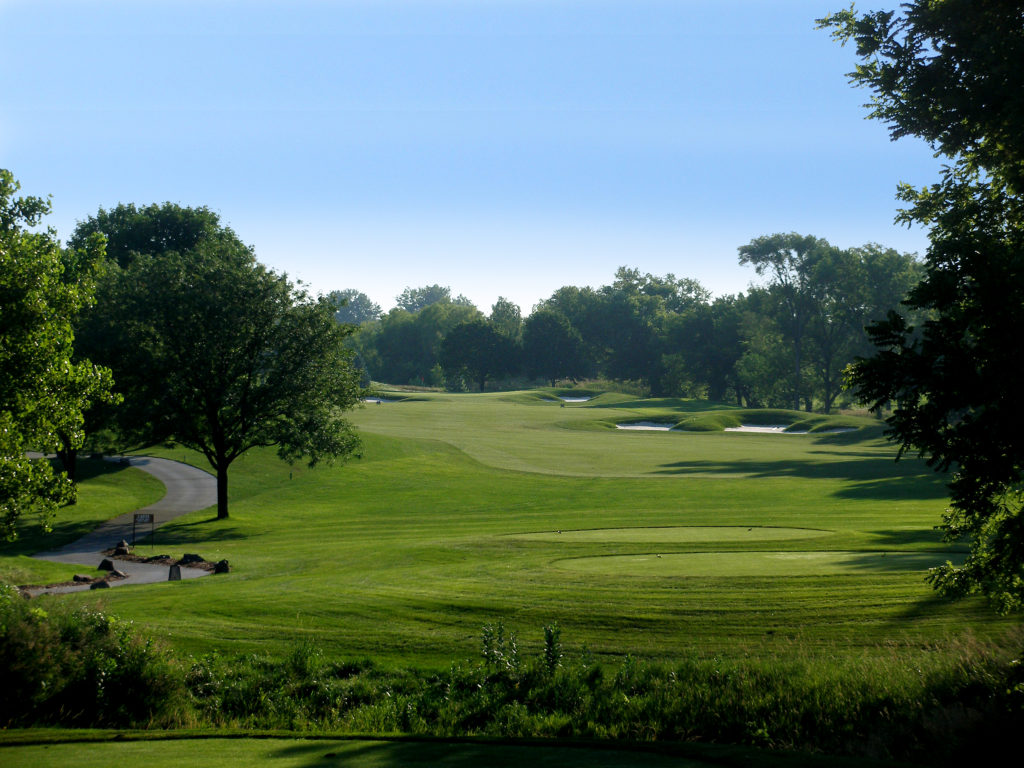 The Club at Indian Creek, Elkhorn – No. 2 Black Bird 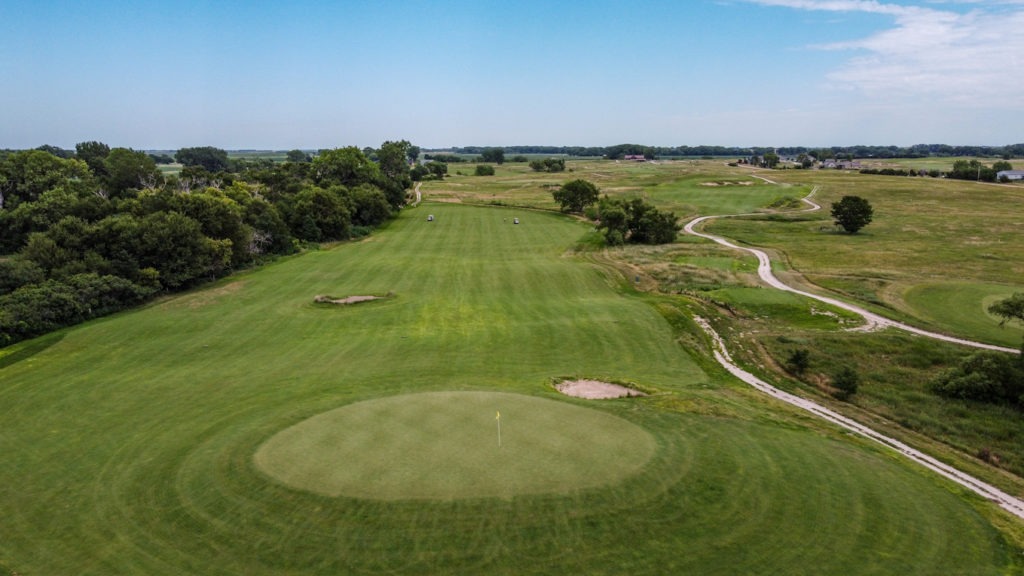 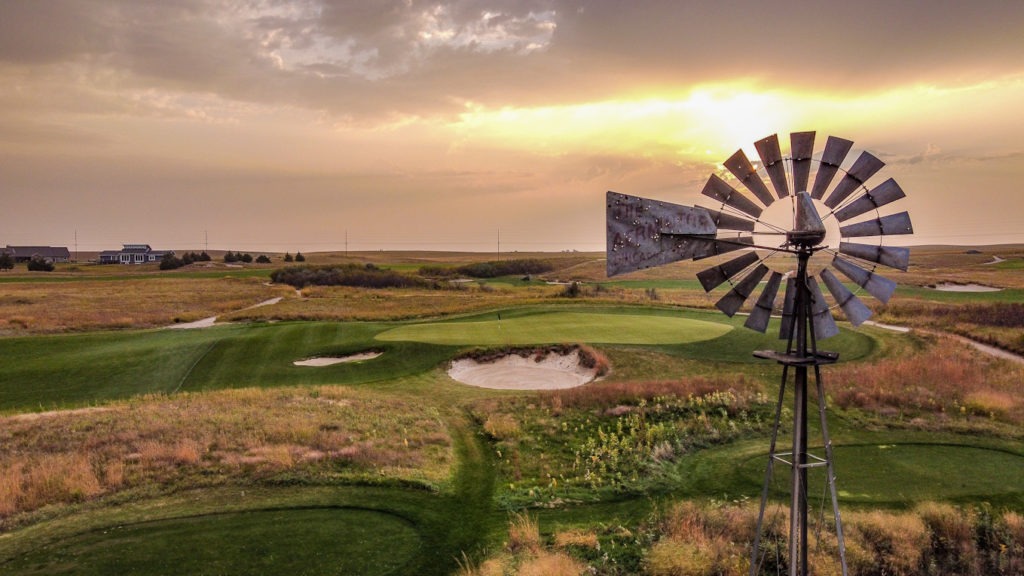 Awarii Dunes Golf Club will play host to the NGA's second-oldest championship, the 98th Nebraska Women's Match Play Championship. The championship will take place June 1-3 at the club in Axtell, which will host for a second time. Awarii Dunes was the site of the 2012 championship, when Kearney's Elizabeth Lydiatt won her fourth title.

The 54th Nebraska Match Play Championship will be just a bit farther west down I-80, in Gothenburg. Wild Horse Golf Club will be the stage for the championship for a third time, June 15-19. Beatrice's Jon Deines won there in 2005, and Bellevue's Kevin Stanek won his first of back-to-back titles at Wild Horse in 2011.

The Players Club returns as the site of the 20th Nebraska Four-Ball Championship, hosting for the fifth time in seven years, April 24-25. The field, which is limited to 52 sides, has filled on the first day the past four years. The 23rd Nebraska Mid-Amateur Championship will be conducted at a first-time host site, Norfolk Country Club, August 28-29.

The NGA Tournament Committee has also approved changes to the entry process. Entries will officially open at 8 a.m. on March 1 for all championships. In addition, the Handicap Index limits for the Nebraska Amateur and Nebraska Match Play have been changed to 6.0 or lower, and 7.0 or lower for the Nebraska Four-Ball and Nebraska Mid-Amateur. In 2021, a new entry deadline will be introduced for exempt players of the NGA's men's championships. Exempt players will need to enter at least one week prior to the championship deadline to guarantee their exempt status. If they enter after that deadline, their spot in the field will only be determined by order of entry.