OMAHA (February 1, 2022) – Entries open for the Nebraska Golf Association’s championships on March 1, and the schedule is full of opportunities for golfers of all ages to compete at some of the top courses across the state.

The NGA's oldest championship will return to one of the toughest tests in the state, Firethorn Golf Club in Lincoln. The 114th Nebraska Amateur Championship is scheduled for July 25-28 at the Pete Dye designed course, which last hosted in 2007. McCook's Brandon Crick, currently a professional on the Korn Ferry Tour, won his first of two titles that year. It will be the third time hosting for Firethorn, which also hosted in 1993, when Lincoln's Larry Sock won his third and final title. Firethorn is also the home club of the defending champion, David Easley of Lincoln.

The 48th Nebraska Women's Amateur Championship will be conducted at the newly-private Wilderness Ridge Golf Club in Lincoln, August 1-3. Though the club has hosted other NGA championships, it will be its first time hosting the Nebraska Women's Amateur. Aurora's Danica Badura is the defending champion once again, and will be looking to become the third player to win three-straight titles. She would join Lincoln's Sarah Sasse-Kildow (2000-2002) and Omaha's Susan Marchese, who actually won five-straight (1982-1986). 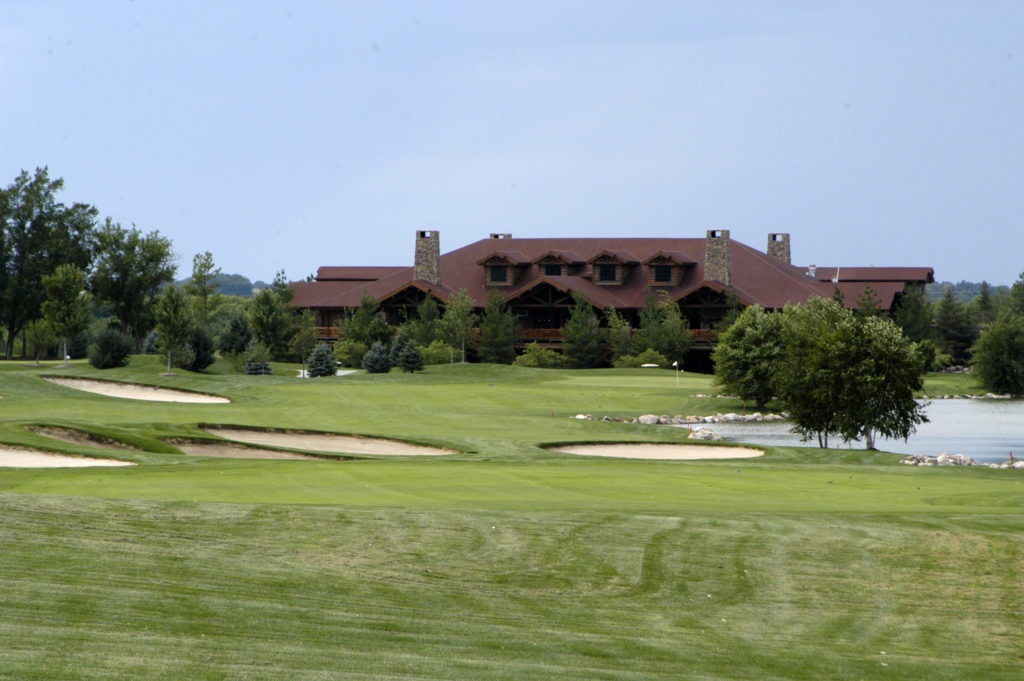 Elks Country Club in Columbus will be the venue for the 99th Nebraska Women's Match Play Championship, the NGA's second-oldest contest. The championship will take place May 31-June 2, and for the third time at Elks CC. Kerre Dubinsky of Lincoln won the 1985 title there, and Stephanie Schaefer won in 2005 in her hometown.

The 55th Nebraska Match Play Championship is back at Riverside Golf Club for the second time. The Grand Island club will host June 20-24, 19 years after the first edition at Riverside, when Ryan Nietfeldt won the 2003 title where he grew up.

The Players Club will host the 21st Nebraska Four-Ball Championship for the sixth time in eight years. This year's championship is set for April 23-24, and the field has filled on the first day of entries each of the last five years. The 24th Nebraska Mid-Amateur Championship will venture to a special site and first-time NGA championship host, Landmand Golf Club. The new club in Homer will open shortly before the championship and has already drawn a significant amount of excitement.

The Nebraska Women's Mid-Amateur is back for a second edition. The NGA's newest championship will be conducted at Fremont Golf Club again, September 24-25. Women 25-years-and-older are eligible to compete, and in addition to the championship competition, the field will be flighted after the first round.

Entries will officially open at 8 a.m. on March 1 for these championships. Introduced in 2021, there will once again be a separate entry deadline for exempt players of the NGA's men's championships. Exempt players will need to enter at least one week prior to the championship deadline to guarantee their exempt status. If they enter after that deadline, their spot in the field will only be determined by order of entry.