OMAHA (March 12, 2020) – Entries open for the Nebraska Golf Association’s junior championships on March 16, and the schedule includes unique opportunities to play two of the top golf courses west of Lincoln.

Riverside Golf Club in Grand Island will host the 58th Nebraska Girls’ Match Play Championship and the 31st Nebraska Junior Match Play Championship, June 15-18. It will be a record fourth time hosting the girls’ championship for Riverside, but the first in 20 years. Lincoln’s Beth Anne Cherry (Bryson) won the 2000 title, when the club last hosted. The boys’ championship, which began 30 years ago in 1990, will be conducted at Riverside for the first time. Wahoo’s Lauren Thiele is the defending champion on the girls’ side, while Elkhorn’s Luke Gutschewski will defend his boys’ title.

The match play championships feature a stroke play qualifier on Monday, June 15, after which the fields will be cut to 16 girls and 32 boys for the match play rounds. Match play begins Tuesday, June 16, with the girls’ final in the afternoon on June 17, and the boys final in the morning on June 18. 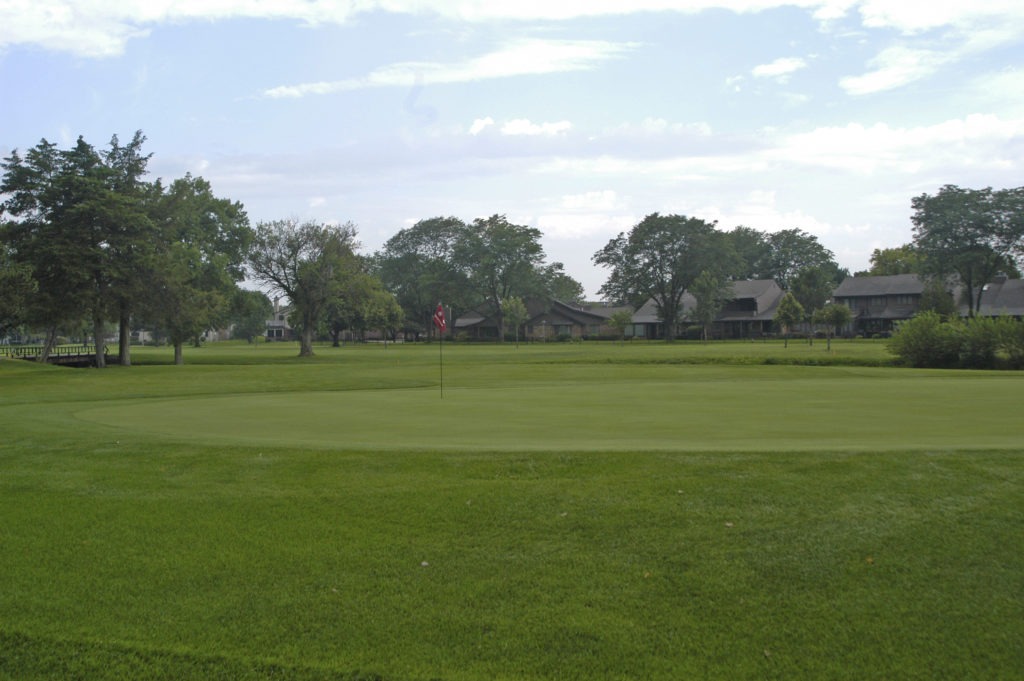 The Girls’ Amateur and Junior Amateur will feature a practice round preceding the championships on Monday, July 6. The practice round is included in the entry fee and free-of-charge for competitors. A welcome reception will follow the practice rounds, including food and skills challenges at Scotts Bluff Country Club. The competition begins Tuesday, July 7, with the girls playing 36 holes of stroke play and a champion crowned on July 8. The boys’ field will be cut to the low 40 scores and ties after the first two rounds, and those players will finish the 54-hole championship on July 9. Omaha’s Kaitlyn Hanna is the defending girls’ champion, while a new champion will be crowned on the boys’ side, as 2019 champion Josh Peters of Omaha is currently playing for the University of Nebraska-Omaha. 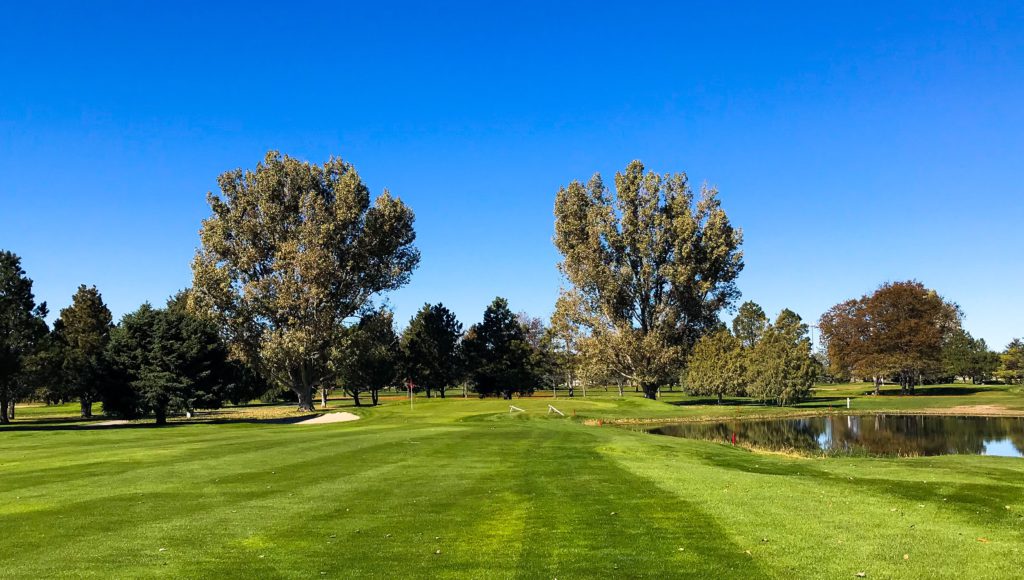 These competitions are open to junior golfers who have not reached the September 1 following graduation from high school. All entrants must also be a member of Nebraska Junior Golf, and can also join NJG beginning March 16 at nebraskajuniorgolf.com.

For more information on these championships, visit the Competitions section below and link to the respective championship websites.