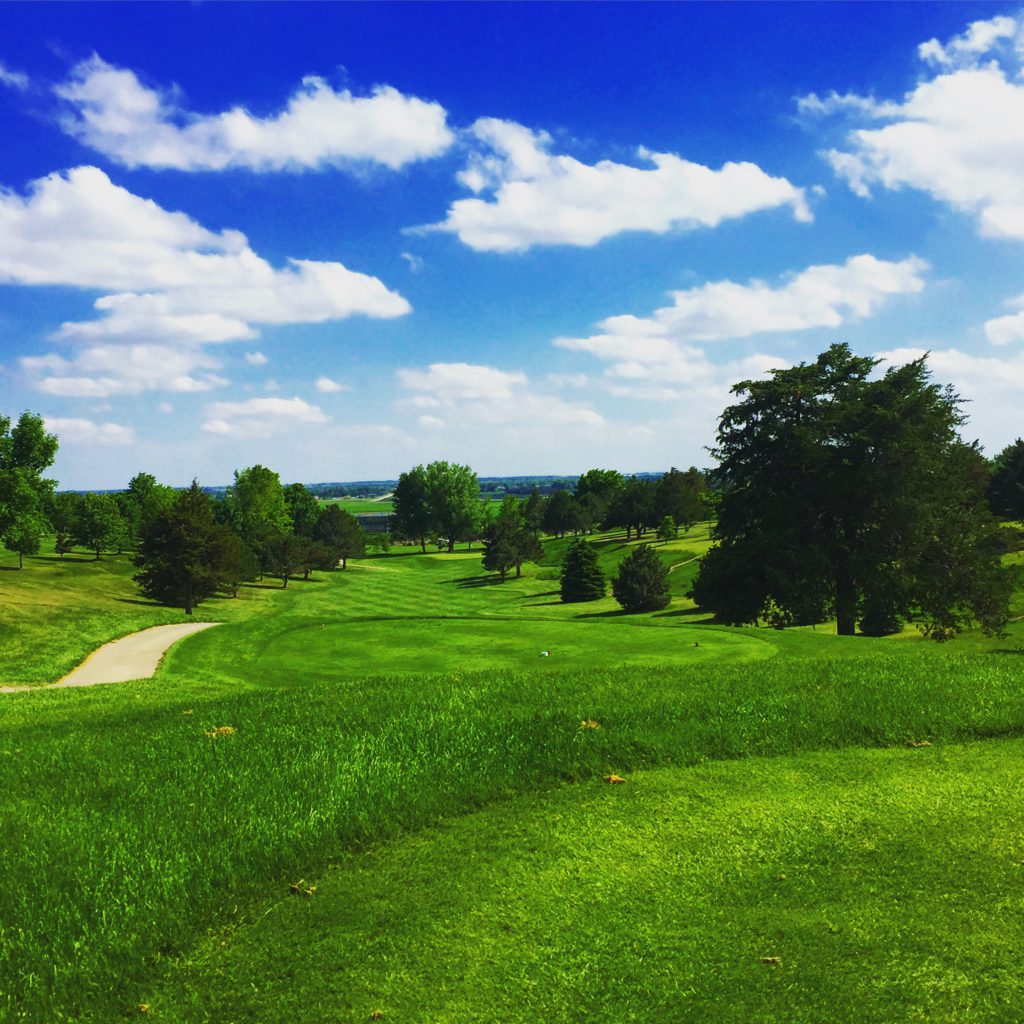 For more information on these championships, visit the Competitions section of the NGA website at the button below.

About the NWAGA
The Nebraska Women's Amateur Golf Association, founded in 1973, is an organization of golf clubs and individuals governed by amateur women golfers and formed for the purpose of promoting and conserving the best interests and true spirit of the game of golf for all women in the State of Nebraska. As NWAGA members, your participation and support is integral to NWAGA's success and will continue to enliven our efforts.