OMAHA (December 2, 2020) - The Nebraska Golf Association is saddened to hear of the passing of Lincoln’s Laura Saf, who passed away on Wednesday morning, due to complications from COVID-19.

Saf (1954-2020) was an incredibly important figure in Nebraska golf. She was the first woman to be elected to the NGA’s Board of Directors, joining in 2002 and serving diligently until her passing.

Saf was also a longtime USGA committee member, who officiated many USGA championships, including the U.S. Open and U.S. Women’s Open. She served as the host club general chairman for the 1996 U.S. Women’s Amateur at Firethorn Golf Club. That launched her into a strong relationship with the USGA, where she served on the Women’s Regional Affairs Committee, Regional Affairs Committee and the U.S. Women’s Mid-Amateur Championship Committee. In 2001, she was elected to the prestigious USGA Women’s Committee, on which she served until 2011. 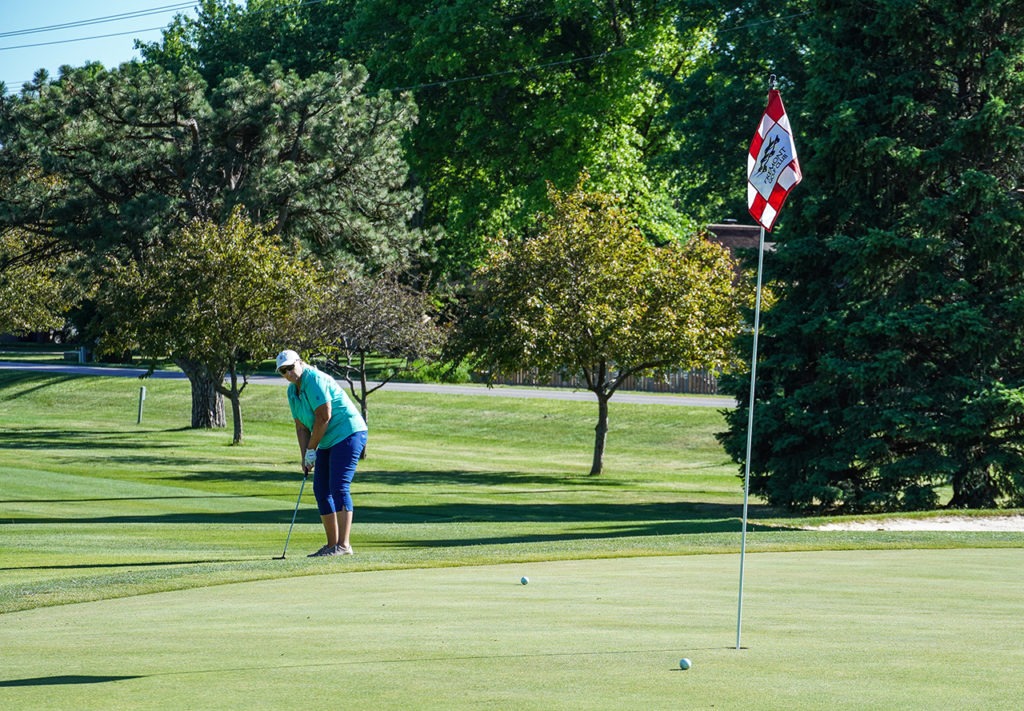 A native of Oakland, Nebraska, Saf graduated from Lindenwood University in Missouri. She was a longtime member at The Country Club of Lincoln and Firethorn Golf Club, and recently at Fremont Golf Club. Saf was also a strong supporter of her hometown golf course, Oakland Golf Club.

A graveside service for Saf will be held on Friday, December 11 at 1 p.m. at West Side Cemetery in Oakland. A celebration of life for Laura will be held in the spring or summer of 2021. More details can be found in her obituary at the button below.