OMAHA (August 2, 2019) – Both the Nebraska Golf Association and the Kansas Golf Association are pleased to announce their lineups for the 2019 Kansas-Nebraska Junior Cup Matches to be played August 6-8 at Omaha Country Club in Omaha, Nebraska. The event annually pits the best juniors from each state in Four-Ball, Foursome and Singles matches. Last year Nebraska put an end to Kansas’ seven consecutive victories, winning 10-6, but Kansas still leads the series 19-14. 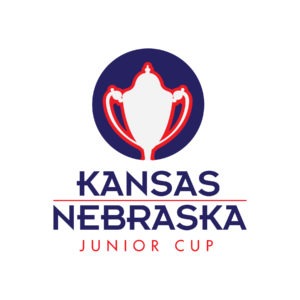 Aurora’s Craig Badura will captain the Nebraska team for his second time. Badura coaches the boys golf team at Aurora High School, and led them to the Class B team title in 2017 and regained the cup last year for Nebraska. Manager of Association Services Ben Vigil will again be the team manager.

About the KGA
Comprised of over 150 member clubs, the Kansas Golf Association was organized in 1908 and is a not-for-profit organization that governs amateur golf in the state of Kansas. In addition to conducting 17 championships for amateur golfers in the state, the KGA is responsible for administering the Kansas Junior Golf Association and KGA Senior Series programs. The KGA also maintains the USGA Handicap System, performs course ratings throughout Kansas and assists in other related programs and scholarships.