OAKLAND (September 12, 2020) - The team Four-Putts Are Cool captured the first title of the 2020 NGA Fall Junior Series, the Explorer at Oakland Golf Club on Saturday.

Omaha's Richard Orth III and Lincoln's Connor Podliska made up the winning team, finishing with a 160 (+16) total. They tied with Back to the Kuchar, the team of Lincoln's Thomas Bryson and Omaha's Tommy Kelley, but the tie-breaker came down to the lowest individual score, which Orth produced to take the win. Orth's round of 74 (+2) helped him and Podliska, 86 (+14), to the team title, and also gave him runner-up honors in the individual race. Orth is a senior at Omaha Burke, while Podliska is a senior at Lincoln Southwest.

Norfolk's Isaac Heimes took the individual title with a round of 73 (+1).  He trailed Orth throughout most of the day, but finished strong by playing his final nine holes in 1-under. Heimes is a senior at Norfolk High School. 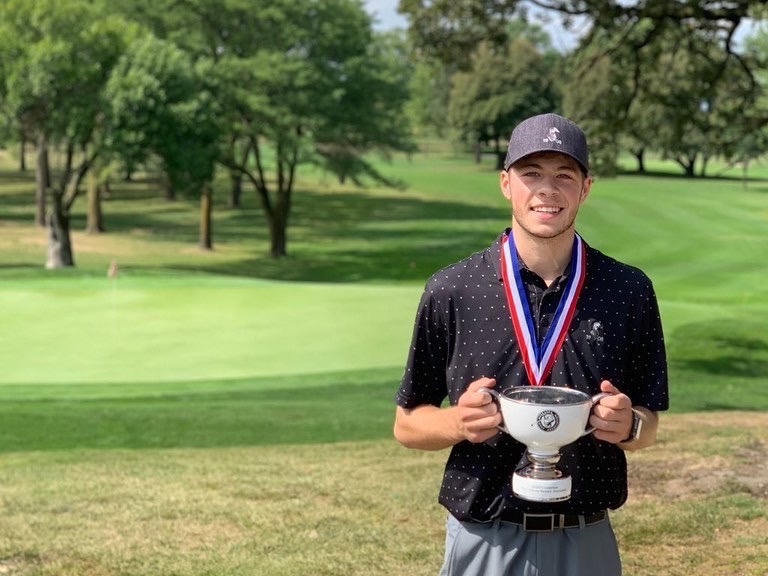 The next Fall Junior Series event is scheduled for October 3 at Norfolk Country Club. Full results and more are available at the FJS website below.