NORFOLK (October 3, 2020) - The Winners were the winners at the second event of the 2020 NGA Fall Junior Series, the Pioneer at Norfolk Country Club on Saturday.

The Winners, the team of Christopher Atkinson of Omaha, Luke Gutschewski of Elkhorn and Jason Kolbas of Lincoln, took the team title by seven strokes with a 144 (E) total. Atkinson, a senior at Gretna High School, also took the individual title, leading the team with the only round under-par for the day, a 71 (-1). Gutschewski, a senior at Mount Michael, finished two strokes back, in a tie for second at 73 (+1). Kolbas, a senior at Lincoln Pius X, put together a round of 75 (+3) to finish tied for seventh. 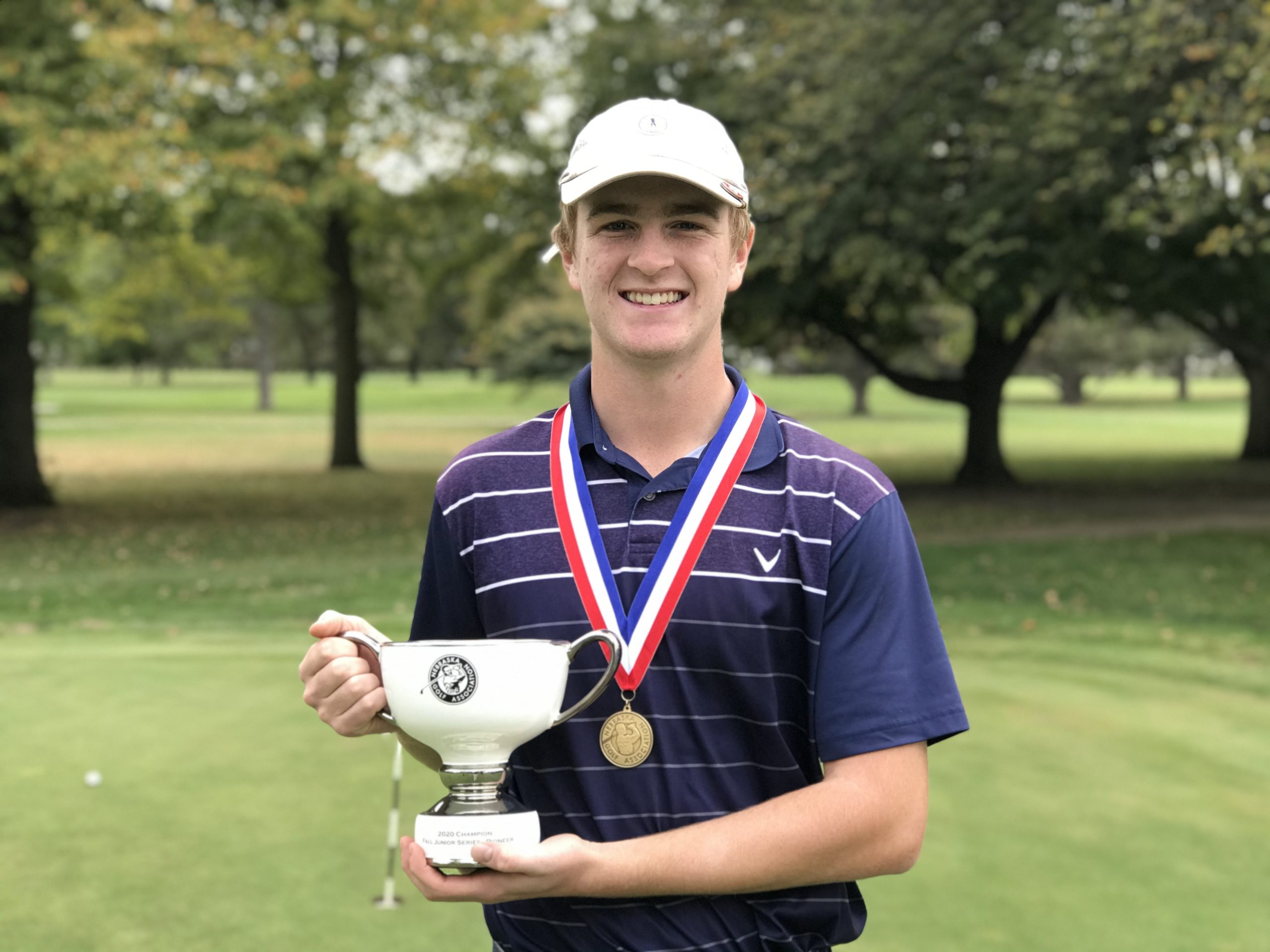 Omaha's Tommy Kelley and Rex Soulliere tied for fifth at 74 (+2). Kolbas tied with two others for seventh at 75 (+3), including Lincoln's Kody Sander and Papillion's Noah Miller. Three players tied for 10th, with Richard Orth III of Omaha, Jake Hagerbaumer of Hooper and Cayden Wynne of Lincoln all shooting 76 (+4).

The final Fall Junior Series event is scheduled for October 17 at York Country Club. Full results and more are available at the FJS website below.